OK, it’s time for a post full of gratuitous animal pics 🙂 This is what we saw on the Peninsula:

Lesser Rhea
There were quite a lot of these, but they are very unhelpful in not staying still, running very fast, and not liking people or cars – so it was difficult to get good pictures (excuses as always… 🙂 )

Guanaco
Who could not love these? The wild versions of domesticated llamas – they were what I would call ‘semi-cooperative’ for photos.

Elegant-crested Tinamou
These birds liked to run around along the sides of the roads, especially in the morning or late afternoon. We saw them a lot – but they are also quite speedy.

Mara
These are the fourth largest rodents in the world – and are related to guinea pigs (they are very big for a guinea pig…!). They were quite hard to spot, but we got lucky! 🙂

Large Hairy Armadillo
Armadillos are the BEST. There’s no denying it. We saw three on the first day (in the same area), and one on the second day. There is a different armadillo called the ‘small hairy armadillo – but that’s not found here.

Elephant Seal
We were looking forward to seeing these, as the males famously have a big weird nose like an elephant. Unfortunately we didn’t realise that all the males disappear for two months after breeding season….. 🙁 🙁 They had all gone, and apparently wouldn’t be back till the end of January. THAT REALLY SUCKED.

The females were still there, but without wanting to appear sexist – THEY ARE BORING compared to the males….. they do shed their skin in a really weird way though, which was quite interesting.

Southern Sea Lion
We had already seen a lot of these elsewhere, but was nice to see some more.

Magellanic Penguin
After Punta Tumbo, the colony here felt a little small, and on the first day they were all far away on the beach below – BUT, on the second day, they all woke up and stood right by the viewing area – including all the new chicks. Penguins are great photo subjects, because they often stand very still, so we have LOTS of photos of baby penguins (more than anyone really needs, but so be it…..) 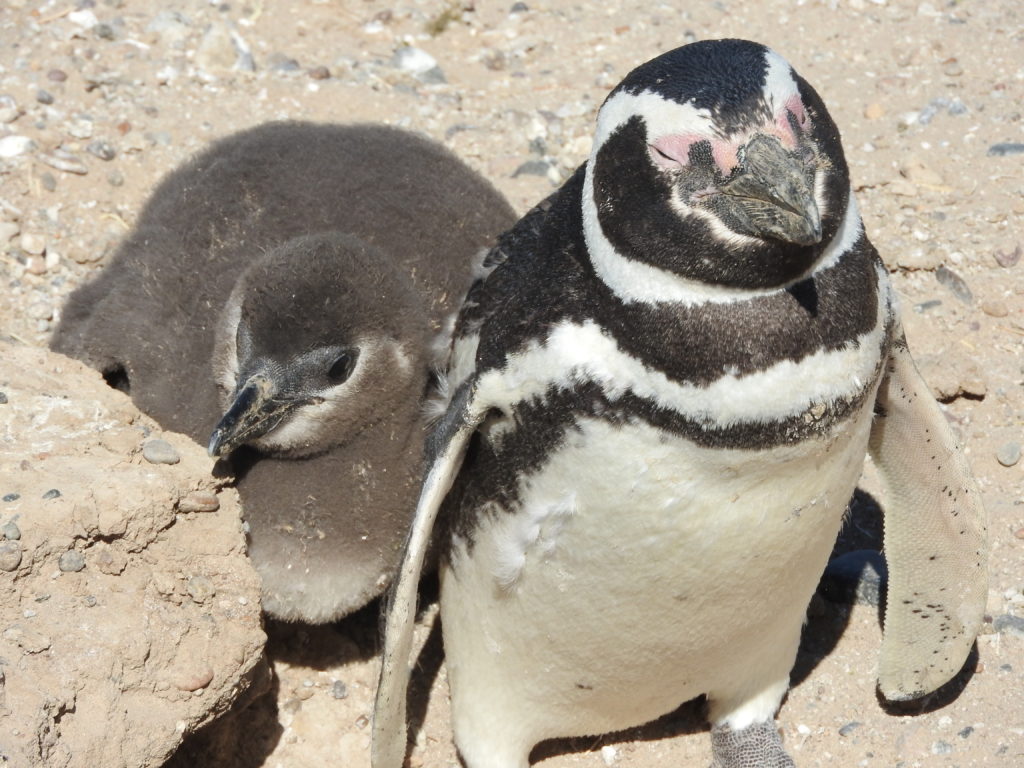 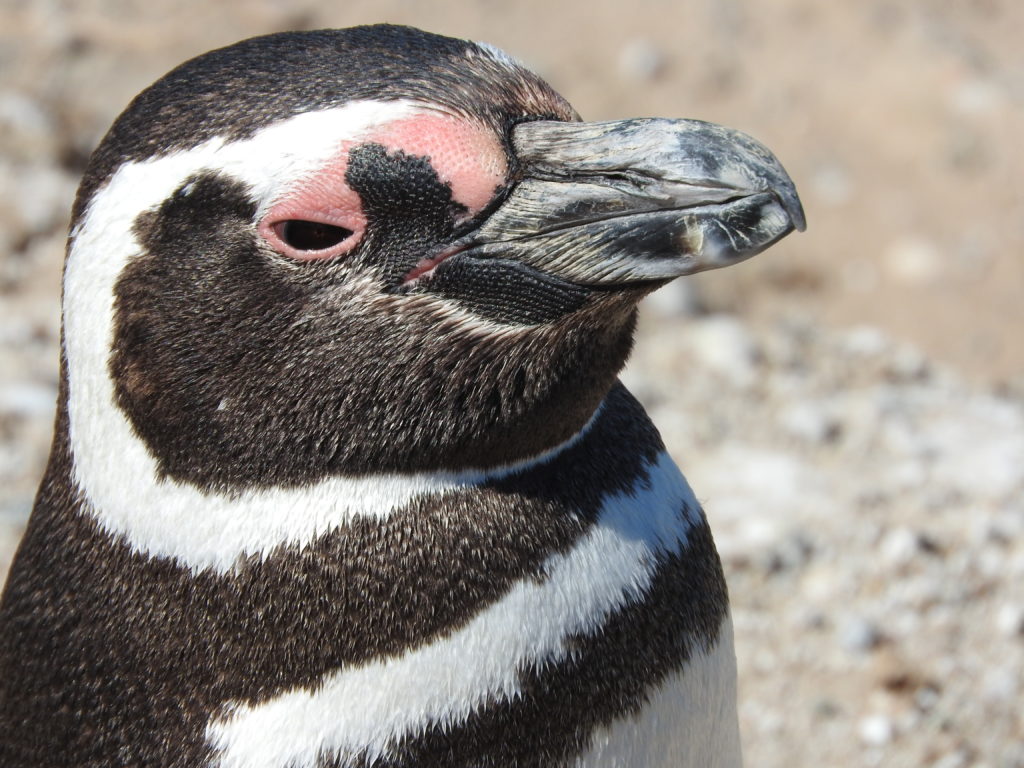 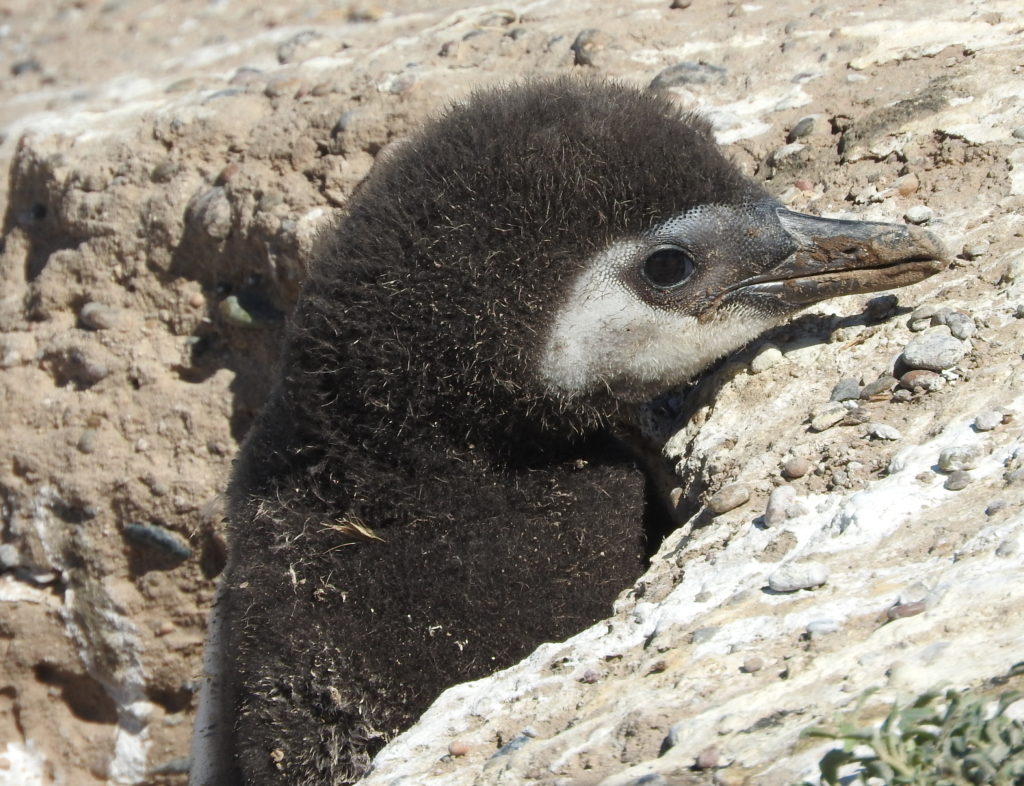 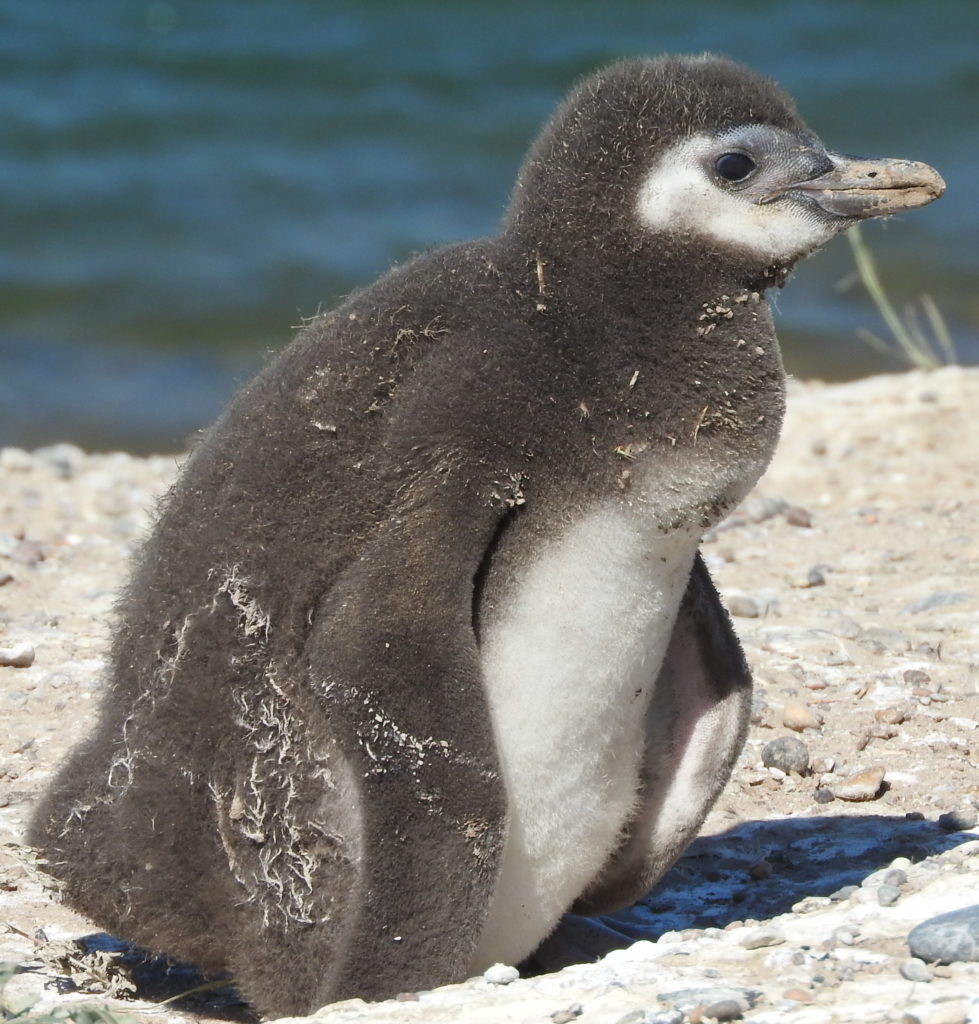 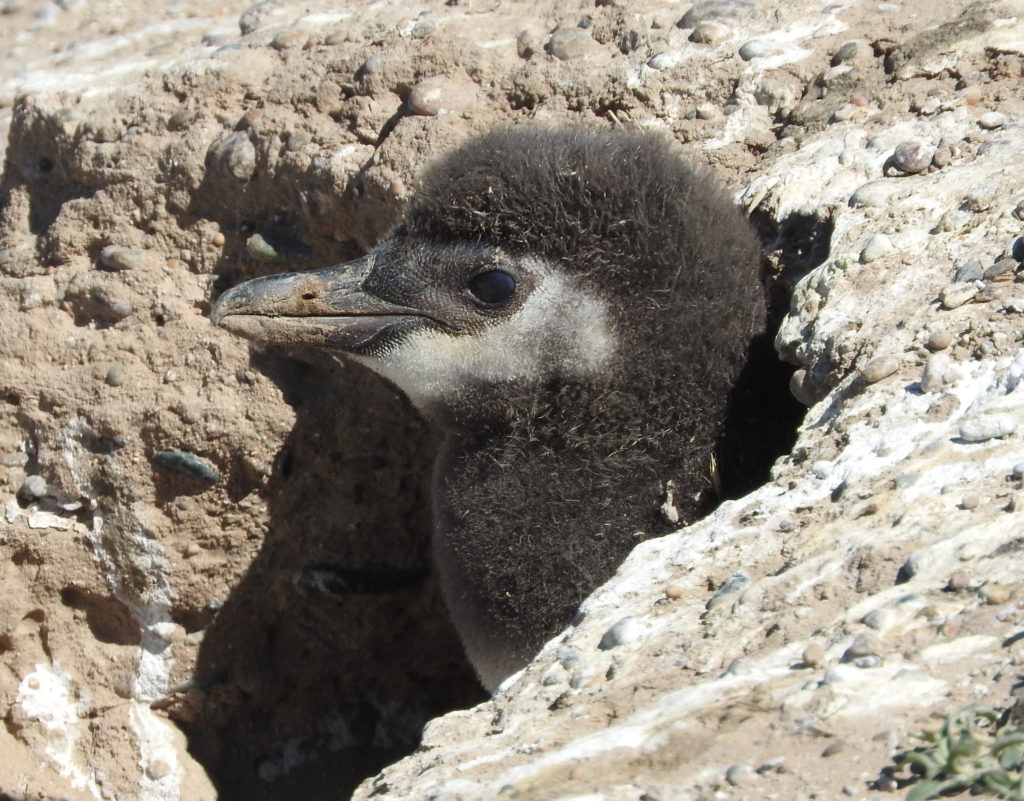 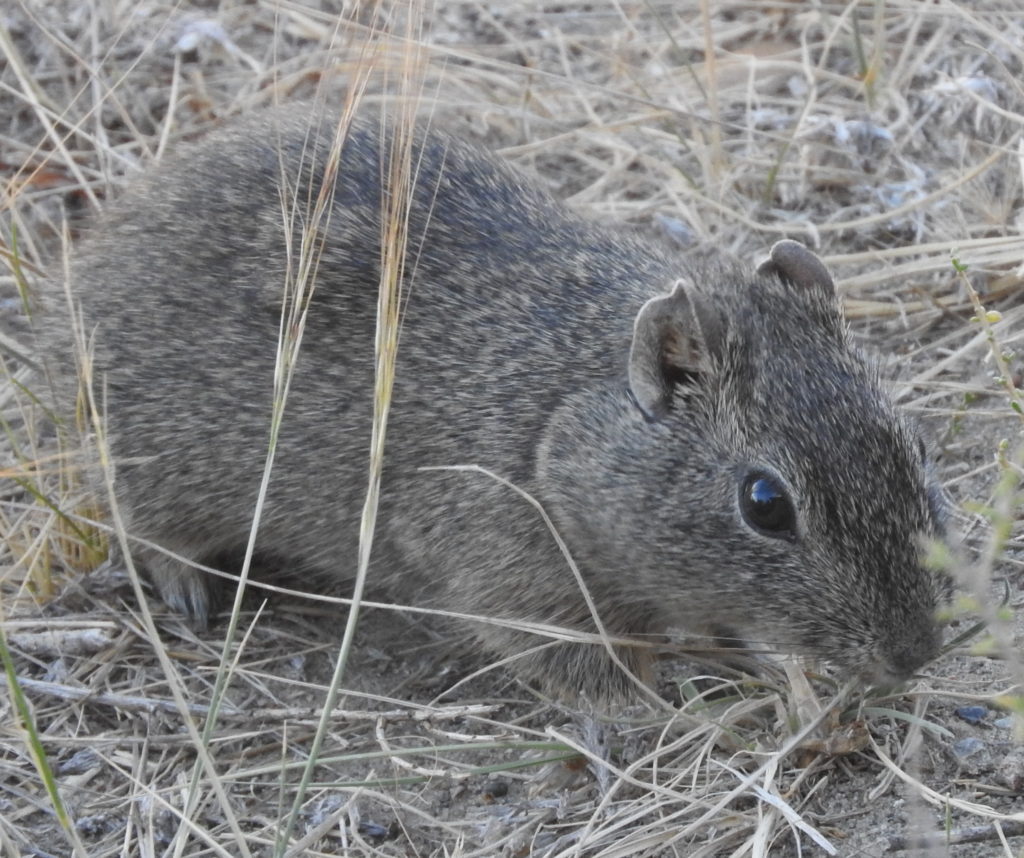